For Peace of Mind in Retirement Living 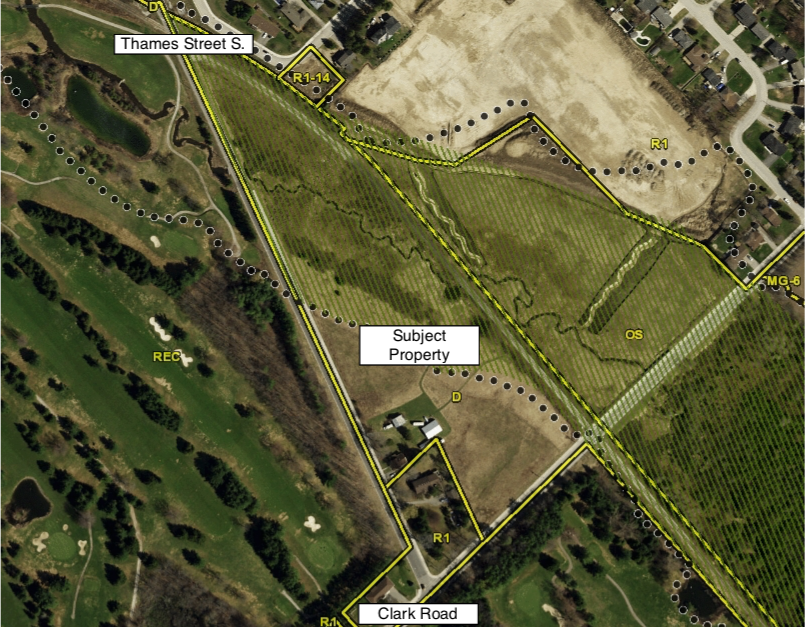 County council gave the go-ahead for the development of a proposed 120-bed seniors retirement home in Ingersoll this week, just a week after it was approved in principle by Ingersoll’s council.

On Wednesday, county council held a legislatively required public meeting on the official plan changes. The developer attended the meeting to give a statement as well as answer questions from council while members of the public were also invited to give feedback.

After a brief presentation from county staff, which raised no significant issues with the proposal, a representative from developer Gardens Retirement Development spoke to council.

Bill Mardimae, the president of Gardens Retirement Development, said the company agreed with the county’s findings. He said the plan is to build in two phases, beginning with 74 units to start.

The process before council Wednesday was triggered because of a necessary zone change to accommodate the facility: the land is currently zoned medium residential but would need a “community facilities” designation to allow for a retirement home.

The application for a zone change was filed under the property owner’s name. Mardimae said in response to a question from council the company will be purchasing the property when the zoning change is successful, but the application had to be made by the current landowner under county rules.

“We have the property under contract, agreement of purchase,” he said. “We will be buying and developing it, but officially the owner must apply.”

Local government staff, including county public works and Ingersoll’s engineering and building departments, said they had no issues with the zone change, but did note the development will be subject to a site-plan approval.

Site planning is the next, more detailed step of the process. The developer will present detailed drawings of the site and proposed layout, including parking.

One resident, a nearby property owner, attended the public meeting to speak against the zone change. While he acknowledged that many of his concerns would be addressed in site planning, he said he was still concerned with traffic and grading on the nearby streets.

The property is located near Thames Street South, and currently houses a single family home and some accessory buildings. It is surrounded by low-density single-family homes and recreational uses, according to the report prepared by the county.

Under the existing zoning, a small apartment building would have been considered medium density residential, as would townhouses.

Community use denotes a larger facility that attracts more people on a regular basis, such as hospitals, nursing homes with 20 or more beds, and cultural or religious facilities.

On June 18, Ingersoll’s council voted to approve in principle the zone change and supported the amendment to Oxford’s official plan.

According to Mardimae, Gardens owns four other retirement complexes in “small-town Ontario,” including Parry Sound and Simcoe. The development is aimed at seniors, with three meals a day included as well as a variety of services and amenities.

County council voted to approve the amendment and read the corresponding bylaw.